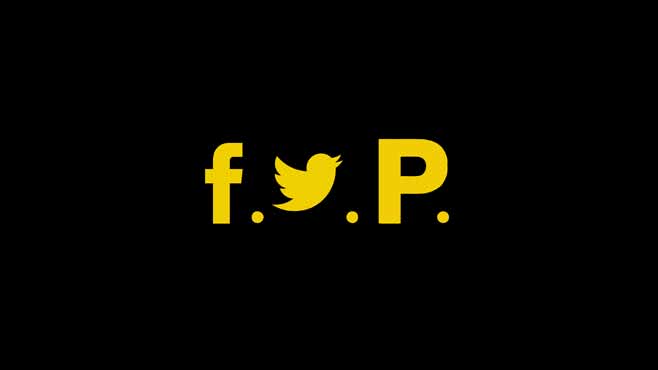 The practice began in 2005 as a part of the Festive R.I.D.E. program when Durham police began publishing an annual report of individuals charged with impaired driving, exceeding the limit or refusing a blood / breath sample. This was publicized as a service to help deter impaired driving but sparked controversy giving it the nickname “name-and-shame”. 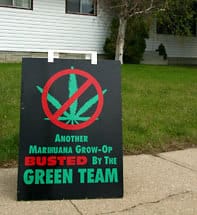 In 2009 the Privacy Commission of Ontario ordered Cornwall police to stop placing drug-search warrant signs outside homes they searched, before they were convicted.

According to StatsCan 1 in 5 cases of impaired driving are found not guilty. Abby Deshman, of the Canadian Civil Liberties Association told the Toronto Sun “The practice is concerning,” “The right to be presumed innocent until proven guilty in a court of law is a cornerstone of our justice system.”